Through various strands of the Belfield 50 project, the University is taking the opportunity to celebrate what makes our campus so special, its foundations, its buildings, its memories and its people. Over five decades generations of students have spent their formative years on the Belfield campus and their time at UCD has helped mould their life journeys. 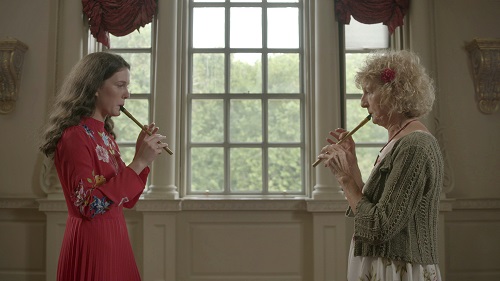 Tapping into an important aspect of cultural life in Ireland and Belfield over the past 50 years, the Irish Folk Music Revival makes a special connection to musicians who came to UCD as students since 1970. Back in the 1970s, UCD hosted an annual arts festival that included exhibitions, recitals, readings, concerts and film screenings. The theme running through this festival was strongly Irish and many of the students involved have gone on to pursue careers in music and the arts. 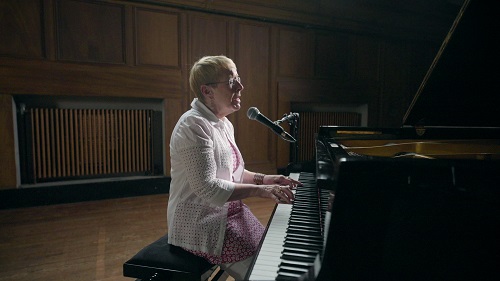 While the Irish Literary Revival emerged in the late 19th century, it took until the 1950s for Irish music to explode onto the national and international stage; led by Sean Ó Riada and Mary O’Hara and hugely popularised from the 1970s on by The Chieftains, Planxty, Bill Whelan, Paul Brady, Enya and a slew of traditional and fusion musicians who developed and popularised the genre. 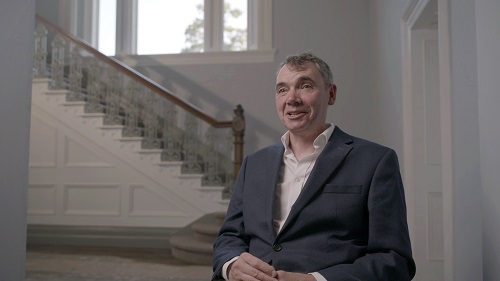 As Associate Professor P.J. Mathews, UCD School of English, Drama and Film points out: “This extraordinary and multifaceted revival of interest transformed the fortunes of Irish folk music. It producing both a wealth of gifted artists of national and international significance, and a grassroots movement of vigour that utterly transformed the music, at home and beyond.

“The University’s involvement in the folk music revival is significant: the National Folklore Collection in Belfield was a major source of inspiration; many of the key figures are UCD alumni; and the Belfield campus hosted a number of iconic concerts and gigs—most notably the Planxty concerts in Theatre L.” 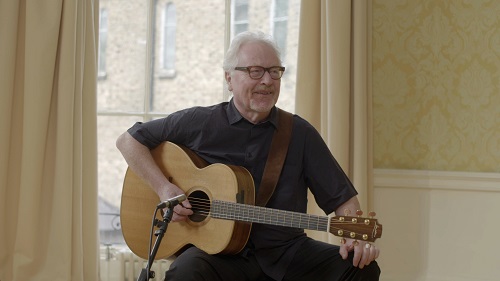 Plans to appropriately celebrate the honours in person were delayed by the pandemic restrictions and in the intervening period, the University, with financial support from the Department of Foreign Affairs and Tourism Ireland, commissioned Tyrone Productions to produce a documentary to tell the story. Titled The Flourishing, the documentary features a wealth of performance by our stellar honourees and their guests, all filmed at iconic UCD locations in Summer/Autumn 2021. Each one tells their story and performs some of the pieces which have ensured that folk music, its songs and its players retain its significance to the story of Irish music at home and abroad. 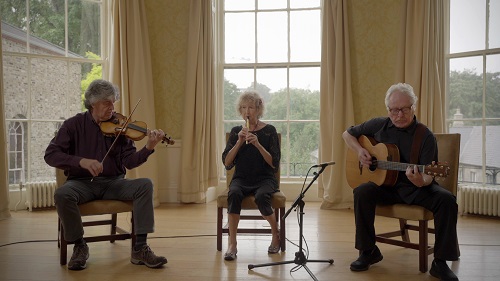 Directed by Ruán Magan and produced by Edel Fox for Tyrone Productions, The Flourishing showcases the origins of and the impetus behind the revival and celebrates the outstanding musicians who defined the Irish folk music revival and brought Irish music to global audiences.

Filmed at Newman House, Theatre L, Memorial Hall, Ardmore House and the O’Brien Centre for Science, the traditional songs and music melded beautifully with the natural staging of our iconic locations. The team at Tyrone Productions have pulled together a fitting tribute to the music and the musicians, and the documentary will be a source of pride for the UCD Community.

You can watch The Flourishing on RTÉ Player (ROI only) at this link.